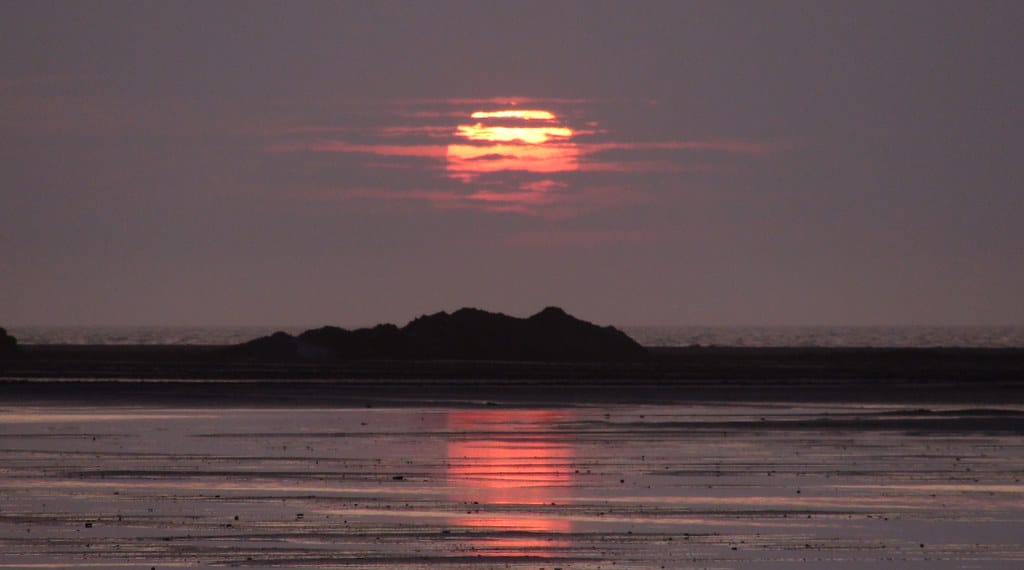 Never Too Early For Beer

The past few weeks, our Marketing Coordinator and I (hey, I’m Liz, the assistant brewer, and I write all these blogs!) have been working the Wildwood Farmer’s Market every (very early) Saturday morning. Loaded up with beer in packaged cans (while supplies last) and Crowlers, we’ve been greeted by folks who have either been to MudHen the night before, have plans to head over there later in the day, or are some of our year-round local regulars.

It’s always great to hear when people have been to the brewpub and had a great experience, especially since we’re entering our busiest season of the year.

But the number one comment we get from Farmer’s Market patrons is, “it’s too early for beer!”

Which only makes me smile. While it is before noon, I love a good beer tasting either before or during breakfast – just so long as my mouth’s not still full of toothpaste. In fact, Tony sometimes greeted me behind the bar in my first several months at MudHen asking, “Beer for breakfast?” with a taste of something he was working on or just about to tap.

Although we don’t make a habit of drinking beers first thing in the brewery – there’s wayyyyyyyy too much to get done in the day! – when I clean our tap lines first thing in the morning, I often taste the beer that’s pulled through after the cleaning process to ensure it tastes the way Tony intends.

To me, having a beer during breakfast hours is no different than having a mimosa or Bloody Mary. Beer packs just as much nutrients, vitamins, and minerals into a pint as some other breakfast items you might enjoy (like a bowl of oatmeal). And beer was a household staple to so many cultures over the course of history that having a beer for every meal wasn’t taboo that long ago.

Still, I know it’s not for everyone to have a taste of beer at 9am on a Saturday, but for those who enjoy it: come see us! We have samples and several different varieties for sale.

Maybe we’ll just have to get matching shirts that say “It’s never too early for beer!” to wear to the Farmer’s Market.

(And by the way? Our Captain Doug’s Porter pairs so well with the breakfast sandwiches sold on-site.) 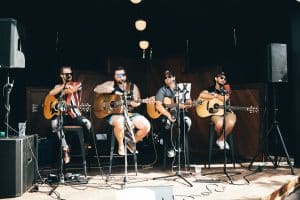 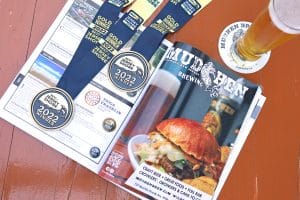 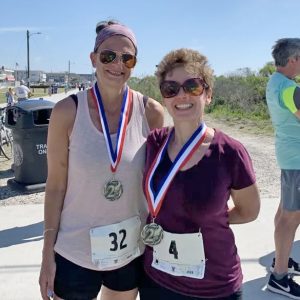